There is no doubt that today’s world would be a vastly different place had the development of synthetic and semi-synthetic plastics somehow never happened. In my view, it’s only when you delve deeper into history that you realise the importance of modern plastics. Our latest visit brought us to Ipswich, home of Suffolk Record Office and not far from the site of British Xylonite Company’s Brantham factory.

Due to the vast catalogue of information available at Suffolk Record Office we were asked prior to our visit to order up to four items to view on the day. I was particularly curious to learn about the impact of plastics during the war and about people’s working lives at British Xylonite.

I began by reading the memoir of Harry Greenstock, a second generation employee whose family worked for British Xylonite for over 50 years. Greenstock’s anecdotes paint a picture of the company’s modest beginnings. Reminiscing about his childhood, he mentions periods when payday had been a lottery for the workmen. His father would frequently approach the gates of the company’s original factory in Homerton after a day of visiting outstanding accounts, with eager eyes focused on him. If his father held up a bag, cheers would erupt from the workmen as they knew this was the sign they’d be getting paid. 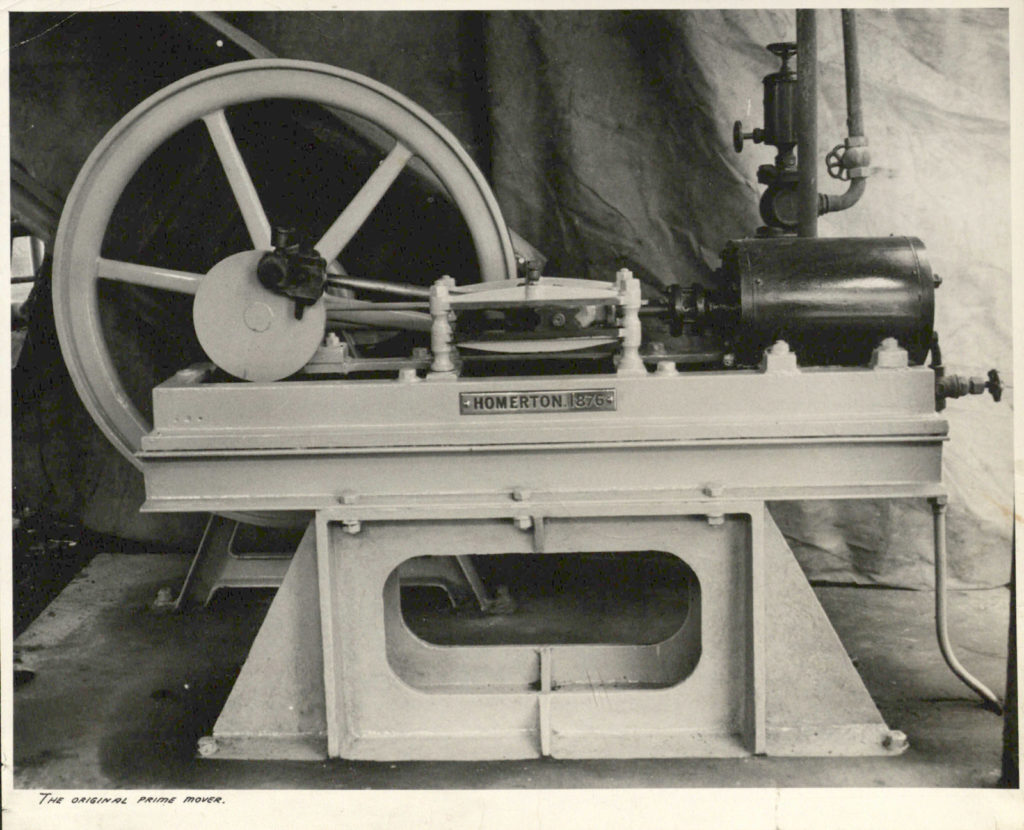 As well as revolutionising household products, plastics were particularly vital during both world wars. Production of Bexoid, the non-flammable equivalent of Xylonite, was stepped up to meet the growing demand for aircraft vehicles and visors for gasmasks. While Xylonite’s flammable properties had once been a hindrance, during the war it came to be a valued asset. The RAF was keen on creating a “light weight incendiary” to help destroy forests where enemy ammunition and factories were hidden. This led to the development of an “incendiary leaf comprising small pieces of Xylonite” which was released over German forests. Such was the effectiveness of this tactic that even Hitler himself referred to it in his 1941 New Year’s speech,culminating in a somewhat failed attack on the Brantham factory, with only minor damage inflicted on the building.

In the years following the war an increased emphasis was placed on research and development as well as co-operation with other businesses. This contributed heavily to the rapid growth of plastics production, which almost tripled during the 1950s. From its humble beginnings in Homerton in 1877, British Xylonite Company evolved to become one of the largest organisations in Britain engaged in the plastics industry during the twentieth century.